Kenya’s wetlands and lakes of the Great Rift Valley are vital ecosystems that support some of the most beautiful and diverse Avi-fauna species on earth to adventure on birding safaris in Kenya! Stand along the shores of the famous alkaline Lake Nakuru where millions of flamingos gather to devour over 250,000 kilograms of the algae that lend to their brilliant pink plumage. These lesser and greater rosy-colored feathered creatures mingle amongst one of the highest concentrations of long-crested eagles, as well as cormorants, goliath herons, African fish eagles, and pink-backed pelicans, and other speckled birds, all accounting for only a small sample of the more than 450 recorded species.

Lake Bogoria, another of the Great Rift Valley lakes, is one of the richest of Kenya’s Important Bird Areas with over 373 recorded bird species. Like Lake Nakuru, the lake attracts millions of Lesser and Greater flamingos, but the raptors steal the show in freshwater lakes like Baringo. Soaring high above you, powerful winged hunters scan the water for fish and other edible delights. In a flash, a tawny, steppe, or fish eagle swoops down and grabs a twitching prey with its immense talons.

Yet another cornucopia of avifauna is yours to explore at Lake Naivasha, a freshwater lake that is situated at an elevation of 1890 meters. Set amidst a volcanic landscape, the lake attracts many of the most-desired birds – black herons, great white egrets, black-lored babblers, kingfishers, and many other of the over 450 species that have been recorded at the lake. Another smaller alkaline lake is Elementaita, sandwiched between Naivasha and Nakuru. Due to the large number of birds per species in Kenya birding safaris tour destinations, birding safaris in Kenya is the best option because there is a variety of adventures than any other. 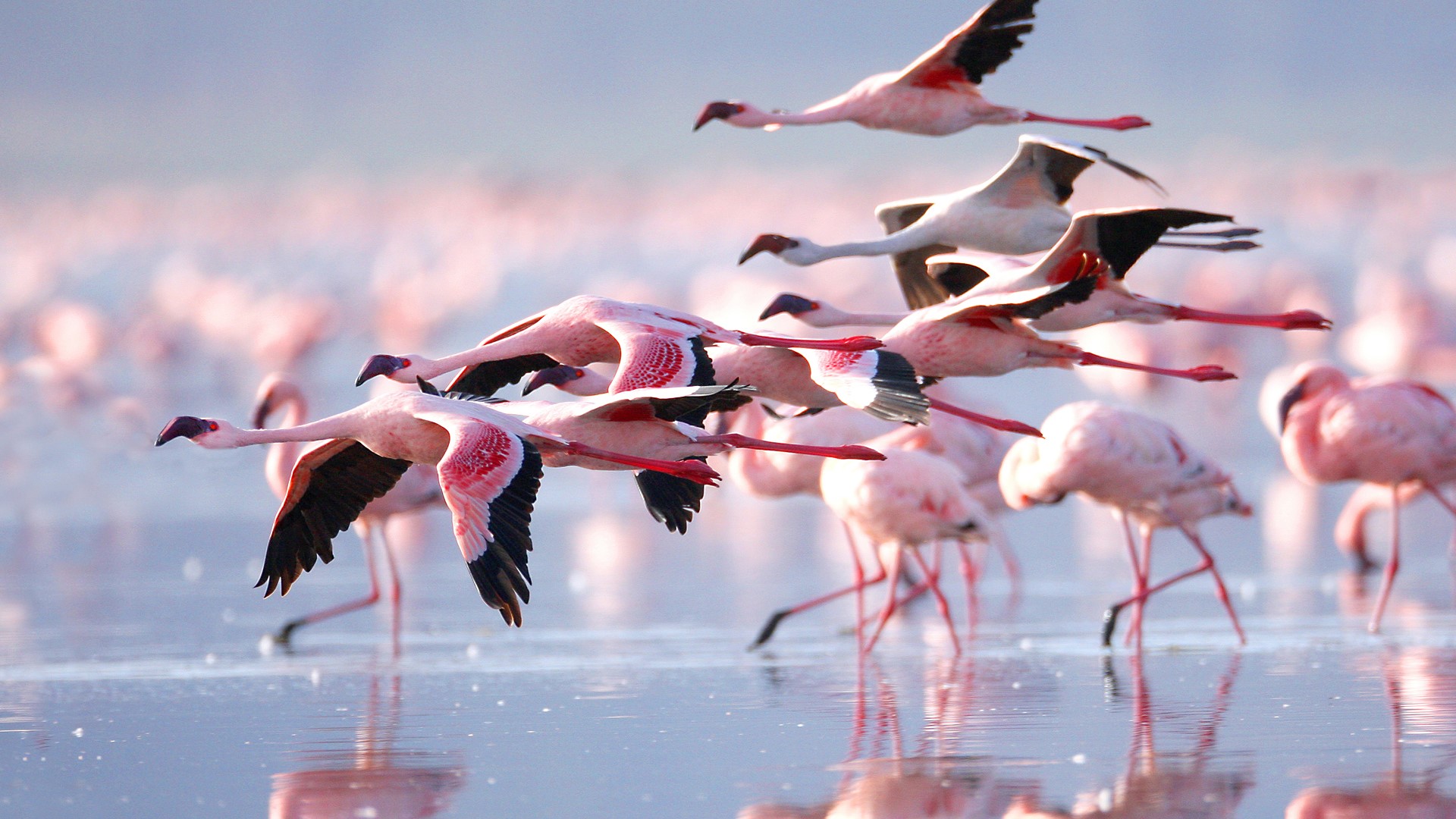 The 5 Days Mount Kenya Safaris to Mountain Kenya national park exposes you to the adventure of the Africa Big 5 in Kenya. The big 5 include African Elephants,

Take a step out of the track for 7 days Kenyan Safari. Go for 2 nights in the Samburu and prepare yourself for a rewarding cultural experience with the local tribes.

Share Your Deks Safaris Experience
Talk To Us!
× Plan A Road Trip