Despite being mainly covered by moist evergreen forests, it contains a diverse array of landscapes to contain both lowland and montane forests. In eastern Africa, it harbors the least significant expanse of pre-montane forest.

The park was gazetted in 1932 and formally established in 1993 to protect a large area of the forest previously managed as a logged forest reserve. The park forms a continuous forest with Queen Elizabeth National Park.

This adjoining of the parks creates a stretch of up to 180 kilometers (110 mi) wildlife corridor. It is an important eco-tourism and Uganda safari destination, popular for its population of habituated Chimpanzees and twelve other species of primates. 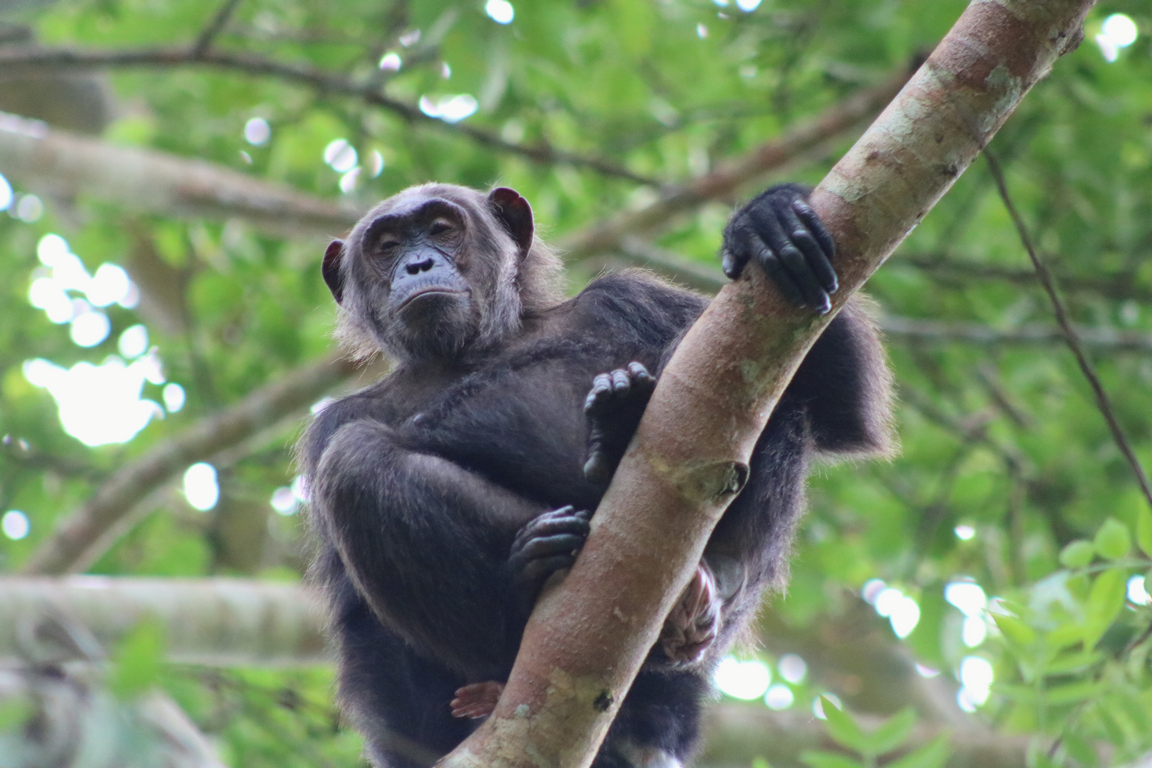