This park is also known as the Kabalega National Park, the Murchison falls National Park is popularly known for having the world’s most powerful waterfalls that emit large volumes of water about 300 cubic meters per second or 11,000 ft3/s at a very powerful pressure that cause the surrounding to tremble. This is a breathtaking experience that we rarely experience.

The park was the first gazette in 1927 and today is the largest park in Uganda covering an area of 3840 square kilometers (1483 square miles). It is commonly visited for Uganda Safari Tours because of its diverse Safari activities and rich wildlife!

The park is situated in the northern part of Uganda, northwest of Uganda’s capital, Kampala, and extends its boundaries to a number of districts within and beyond the Bunyoro escarpment including Nwoya, Masindi, Kiryandongo, and Buyisa. It’s found on the northernmost reaches of the Albertine Rift Valley with its terrain bisected by the Victoria Nile

The park is home to more than 73 animal species among which are the “big five” including buffalo, leopards, lions, and Elephants (except rhinos), has three-quarters of the world’s population of Rothschild giraffes plus a healthy population of herbivores which has recently doubled including the Uganda Kobs all of which can easily be seen on the Wildlife Safari Tours here.

There are various primates living within its verdant forests like Budongo forest with over 610 chimpanzees, in addition to 451 bird species including 23 Albertine Rift Endemics. 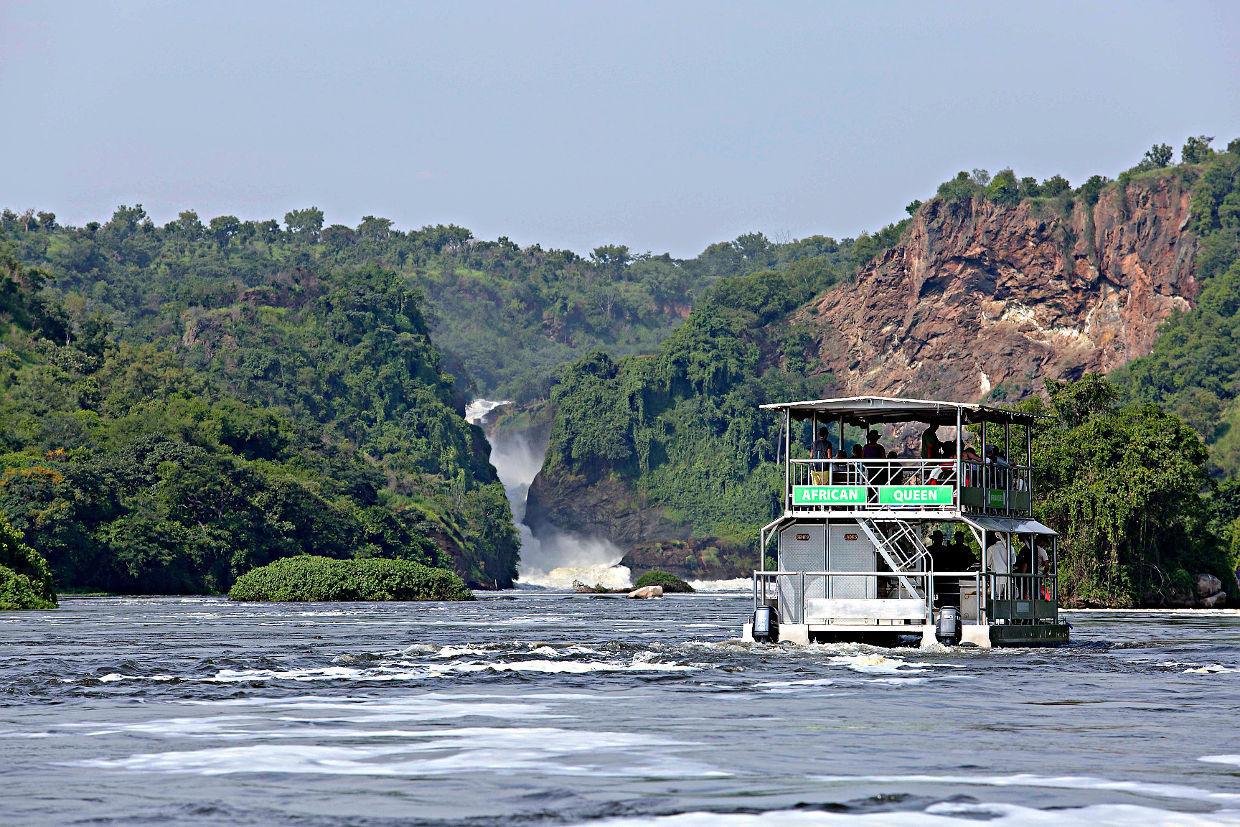