At the southern corner of the Samburu district, the rift valley. It lies in the semi-desert Samburu National Reserve, named after the Samburu people who have lived in the area for many years.

The word Samburu comes from the Maasai word sambur, which is a traditional leather bag for carrying honey and milk. Amidst the park flows the life-giving Ewaso Ng’iro River.

It derives its name from a local language – and it means brown or muddy water, this river attracts a large population of Kenyan animals to the reserve.

The reserve has visible mountains surrounding it. And Koitogor and Ololokwe are the best for hiking and camping. Samburu National Reserve is an exceptional destination for a cultural visit, most specifically the Samburu village.

The village hosts a considerable number of women and children. These all flee from or are survivors of various forms of atrocities that pause as risky to them, most of them being uncouth cultural norms 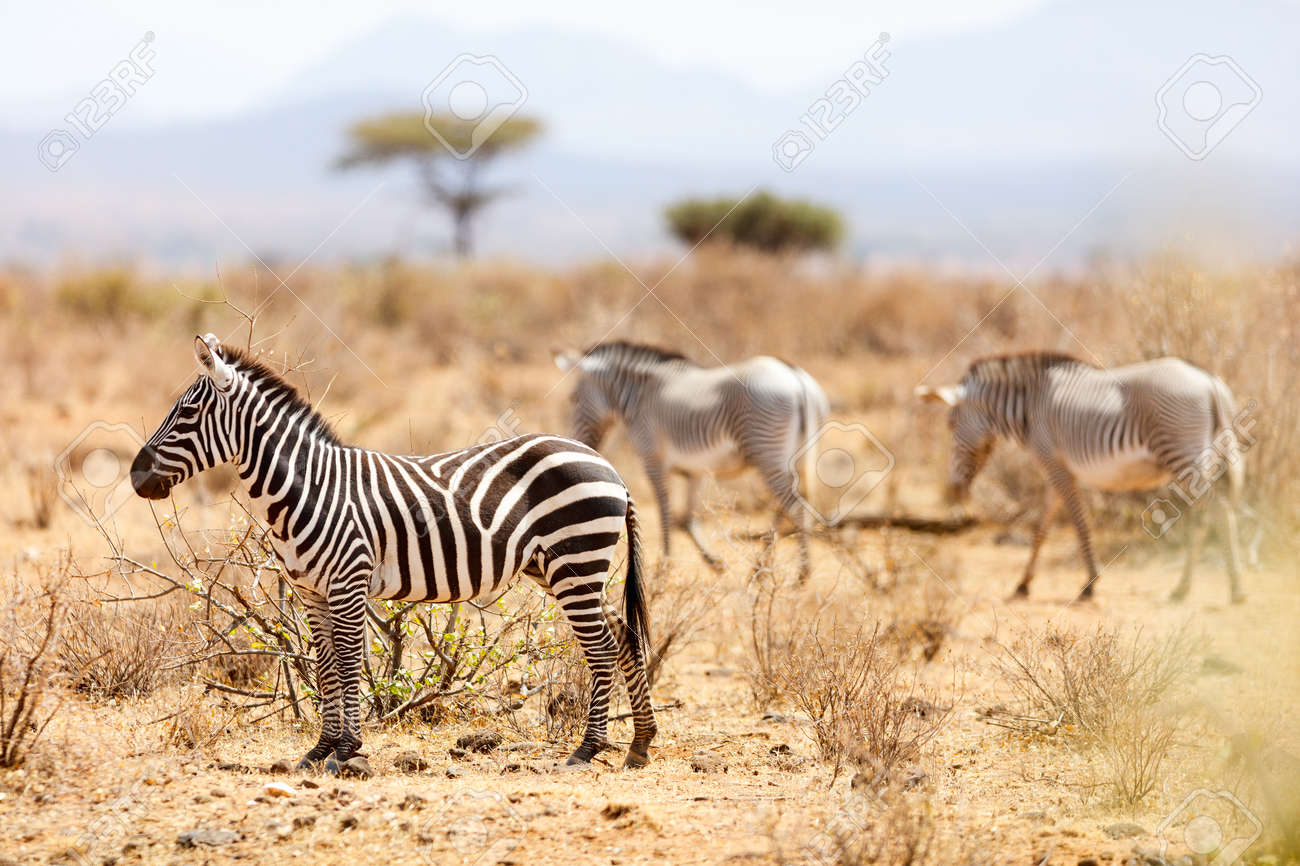